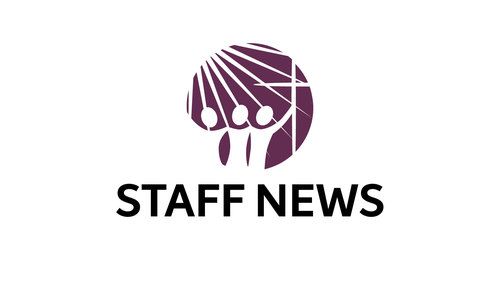 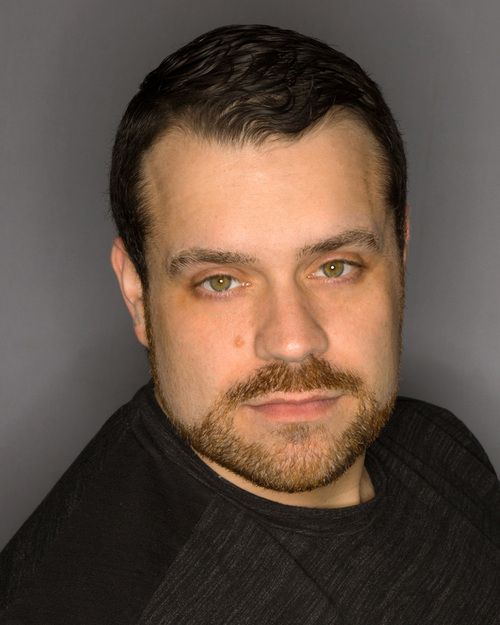 Steven Linville, a lifelong resident of Indiana, is the Assistant Director of Music for Plainfield United Methodist Church.

Steven grew up in Franklin, Indiana. He attended DePauw University, where he received a Bachelor in Vocal Music Performance. He then completed a Master of Music Performance in Vocal Music Performance at the Indiana University Jacob’s School of Music. He has been an active performer, conductor, and music director for nearly 20 years. He currently resides in Plainfield, Indiana, and is excited to join the PUMC family after previously directed the choir at Gobin Memorial United Methodist Church and performed at Centenary United Methodist Church.

Steven works full-time at DePauw University as the Director of Productions, overseeing music and theatre concerts, events, and productions. He also serves as the music director for the annual musical, supports the annual opera, and teaches opera and musical theatre courses. He served on the board of Buck Creek Players, was the Executive Producer for Intimate Opera of Indianapolis, and maintains a private voice studio. He has worked with musicians of all ages in a variety of styles.

Steven looks forward to working with all of the members of PUMC and sharing music as a means of connecting with worship. He hopes every member will take the opportunity to explore music, regardless of skill level or training, to find a connection within the church.