Missions in the Memo 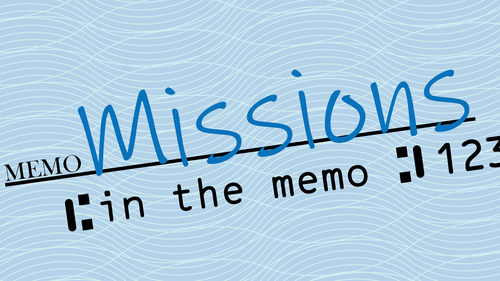 PUMC engages in dozens of missions projects that provide assistance to those in need, and delivers messages of God’s Good News to people as close as around the corner and as far away as all over the world. Glory to God! You support generously provides for those projects through financial gifts, gifts in kind, and hands-on service. Thank you!

Many projects, however, receive designated support, specifically given for a stated project. This support reaches upwards of $100,000 each year. Your support of PUMC’s Basic Ministry Budget provides identifiable missions funds through our United Methodist connectional giving (Conference Tithe and District Asking) of nearly $18,000 each year.

In order to bring awareness to those missions projects which cannot be funded through the 2020 Basic Ministry Budget, the Missions Committee has prepared a “Missions in the Memo List,” which you can find in this worship folder. When you provide a gift to PUMC missions, put “Missions” in the memo and the Missions Committee will prayerfully distribute those undesignated missions gifts to projects on the list which have timely needs and priorities.

Because God gives, we give. Thank you for your generosity! 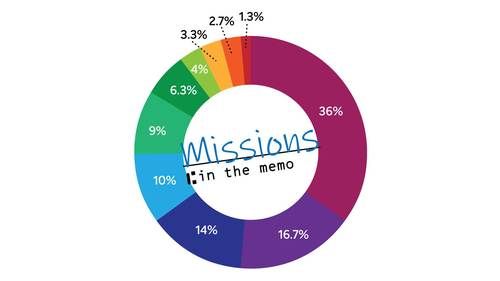 See the Missions in the Memo List in the worship folder (http://pub.pumc.org/books/zmno)