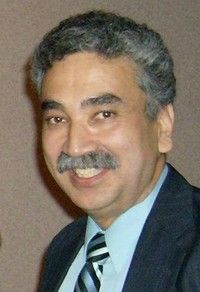 Most United Methodist pastors serve more than one church at the same time at some point in their ministry. It’s called a “circuit” or a “multiple-point charge.”
Bishop Trimble has appointed PUMC’s Associate Pastor, Ken Loudenback, to serve as pastor of Bridgeport United Methodist Church,  while he is also on the clergy staff at PUMC. This will begin January 1, 2020.

Because Ken will be the only pastor appointed to Bridgeport, he will share his time between the two congregations. He will be here at PUMC on two Sundays each month, helping in the 8:45 a.m. service on the first and fourth Sundays.
He will continue to help with worship at Cumberland Trace on the third Sunday afternoon of each month.

Ken will also continue fulfilling his other duties here at PUMC. The most significant of those include his work with Disciple Bible Study and other adult education, missions support, and pastoral care.