March 21st, 2019
265 420 420
Today PUMC celebrates the 150th anniversary of United Methodist Women, an official organization of The United Methodist Church. Founded in 1869, the UMW is the largest denominational faith organization for women with approximately 800,000 members. The UMW offers all Methodist women opportunities for spiritual growth, leadership development, transformative education, and service and advocacy.

Additionally, PUMC celebrates the 139th anniversary of its local expression of UMW. PUMC began as the Plainfield Methodist Episcopal Church in 1836. In 1880 the ladies’ organization was formed and known as the Ladies’ Aid Society. Women of this congregation have been active in organized mission, ministry and service since that time. It was the Ladies’ Aid Society that raised money to build the first church parsonage in 1882.  Throughout the early history of PUMC, it was the Ladies’ Aid Society to whom trustees turned when they fell behind on paying the note on the land and the preacher’s salary. Then in 1968 the United Methodist Church was officially formed and the Ladies’ Aid Society became the Women’s Society of Christian Service. In 1973 the name changed again to the United Methodist Women.
Throughout the years, the UMW has been of service to others. PUMC’s Unit is probably best known as the group that serves bereavement meals here at PUMC, a long-standing tradition of this congregation.

PUMC’s Unit of the UMW is made up of three Circles (small groups) and Nancy Darrow serves as the Unit president. The Units are identified and led as follows...
Last year PUMC’s Unit donated over $7,000 to PUMC, local, state, and international mission projects.

Circle members nurture one another in community and support mission projects and partners that work to improve the lives of women, children and youth with their prayers, service, advocacy efforts, and financial gifts.

All clergy and all women of the church are considered members of the United Methodist Women.  Thank you for helping to celebrate this proud legacy. Please visit the display in the Main Lobby today to express interest in participating in a Circle, for more information, and to meet PUMC women already active in UMW. 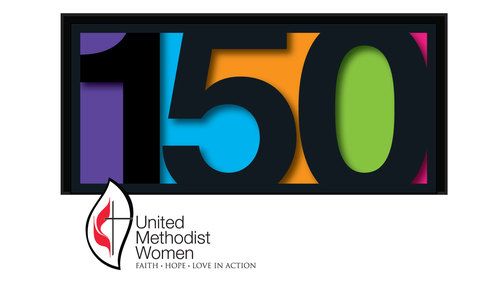